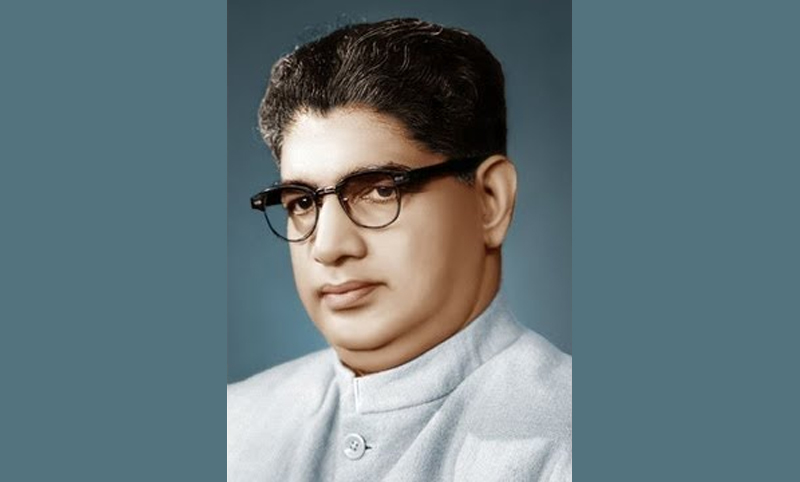 Sri. R. Shankar, our Founder Manager and Former Chief Minister of Kerala, started his public life as a teacher and a lawyer. He then became a part of the freedom movement of India and was an active member of the Indian National Congress in Travancore State. After Independence, he became associated with SNDP Yogam and served as its General Secretary for over 13 years. He was also the President and Chief of S. N. Trusts. He made revolutionary changes in the field of Education during this time. He started many schools and colleges all over Kerala. In 1948, he became elected to Travancore State Assembly. Later on, he retired from active politics and got completely involved in social activities. Many schools and colleges were started during this period. He established Sree Narayana Medical Mission Hospital in Kollam for giving free treatment to the suffering public. To be Precise, Sri. R. Shankar is a multi-faceted personality, a legend who dedicated his entire life for the upliftment of the weaker and marginalized sections of the society, truely inspired by the preachings of Sree Narayana Guru. 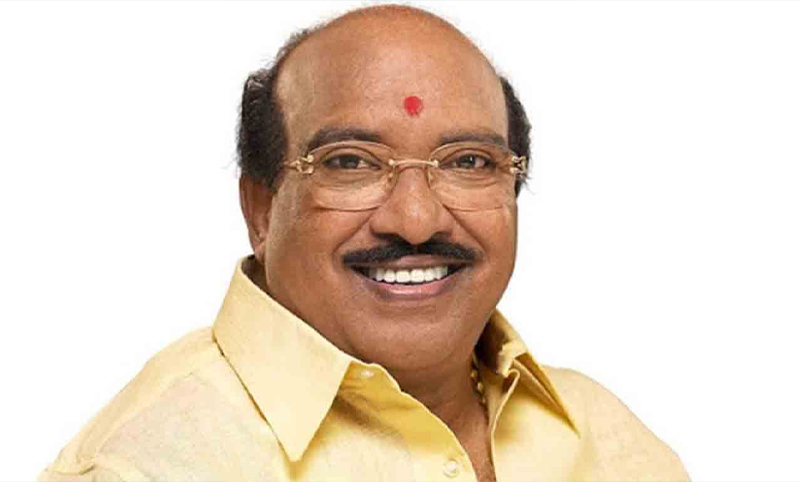 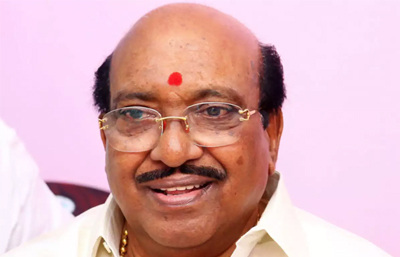 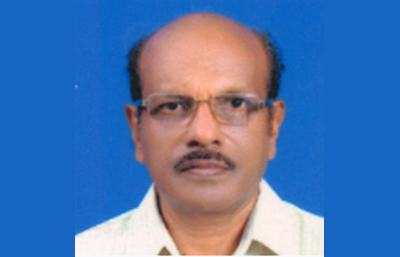 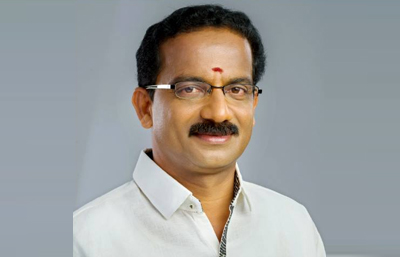 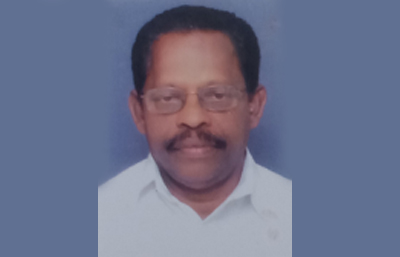 Sree Narayana Trust has been one of the pioneer agencies in the field of higher education in Kerala since 1940. The trust promotes the upliftment of the weaker sections of the society. The S. N. Trusts is named after the sage, saint, social reformer, philosopher and mystic poet – Sree Narayana Guru, the embodiment of universal fraternity and love. The Trusts aim at realizing the high ideals of Guru who professed the welfare of all without any discrimination on the basis of caste, creed or religion. For the upliftment of the socially and educationally backward strata of the society, the S. N. Trusts started a number of educational institutions all over Kerala. 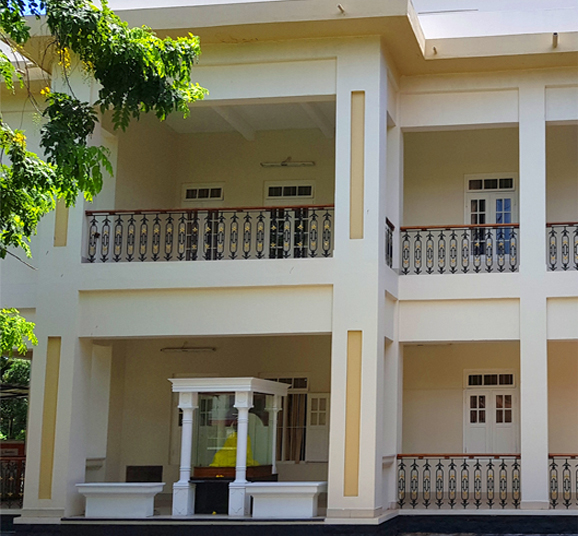